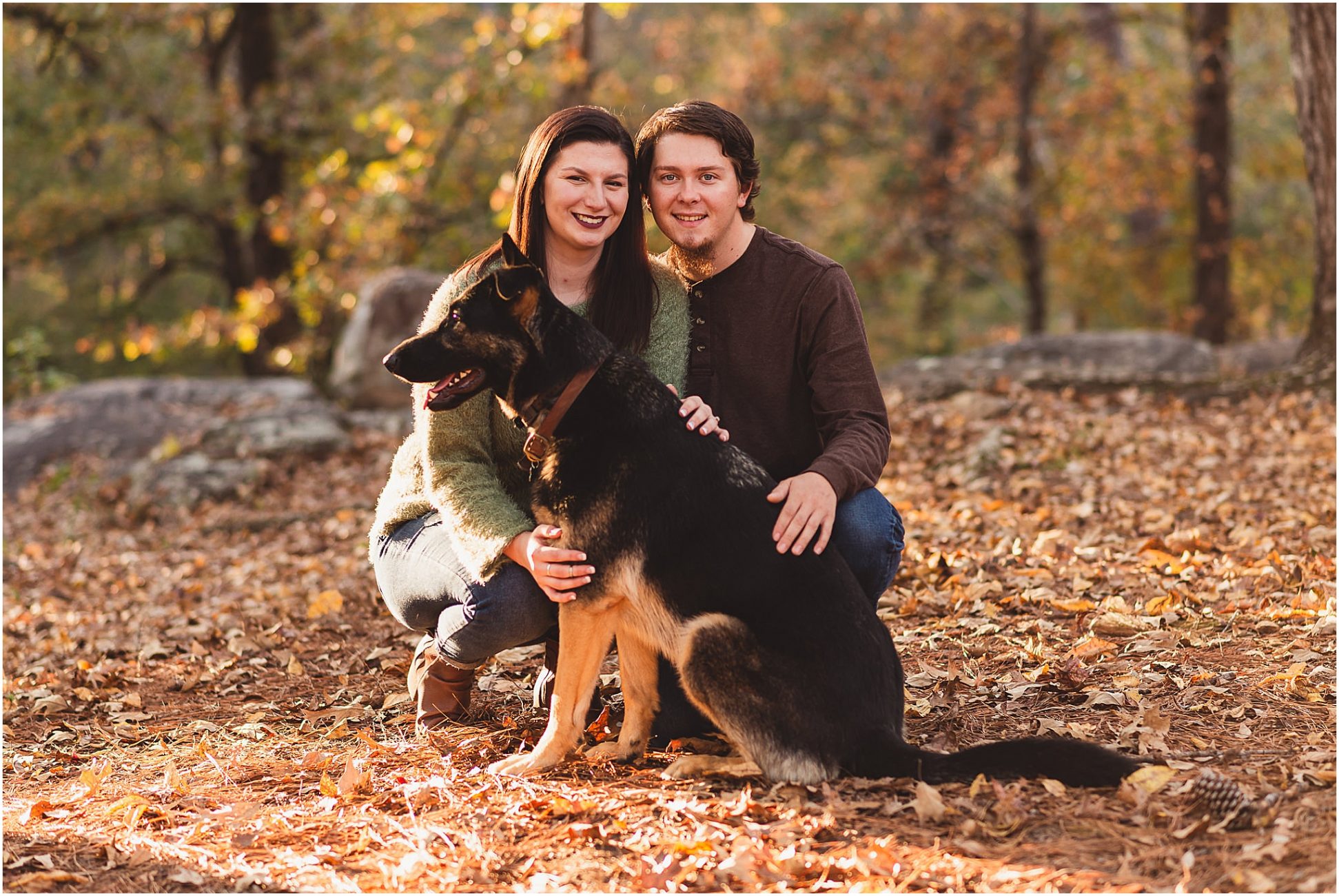 Morgann and Daniel at Flat Rock Park in Columbus,GA for their engagement session was so much fun and we connected really quickly, just like seeing friends for the first time in a while

Morgann and Daniel first started dating in early high school, but quickly realized that it just wasn’t going to work out. They each had a lot of things to work out on their own before they were ready for a relationship together, but they never completely forgot about each other. Years pass and difficult relationships pass and eventually they found themselves back together with the spark that was missing a few years prior! Morgann said, “We then realized that this is our second chance, and we weren’t going to miss out on it.

They started dating again about 3 years ago and “have been going strong ever since.” They’ve been through countless struggles and battles to fight through together, but they’ve done it all together and have come out on the other side stronger because of it! Then on Morgann’s birthday near the end of Summer, Daniel proposed and made Morgann’s dreams come true! They’ve already bought their future house together and are in the process of turning it into the perfect wedding venue to celebrate their love together!

We did the engagement session at Flat Rock Park in Columbus, GA because Morgann and Daniel love being out in nature together and wanted to go somewhere they could bring their amazing German Shepherd, Nova. We connected really quickly and had a great time laughing together the entire night! We walked all around the park finding new and exciting ways to capture their love in pictures (which was so fun and easy because of how contagious their love and laughter were). We even stopped along the way to give Nova some treats, watch her play with some other dogs, and try to coax her out of the water. 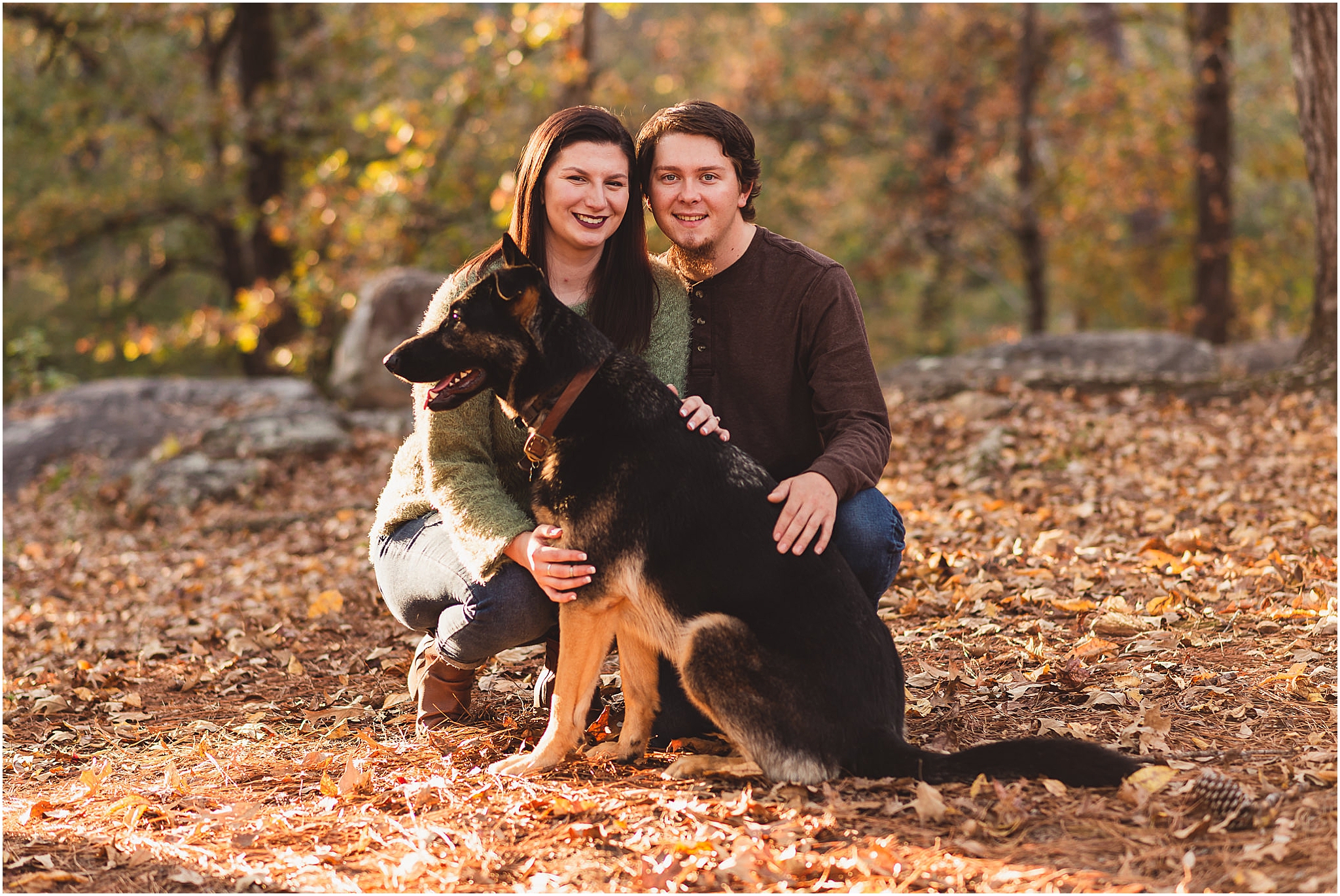 Morgann and Daniel are working on transforming their newly purchased first home together into an exquisite wedding venue surrounded by wide open fields and a beautiful lakeside view for the ceremony. When I asked them about it, Morgann said “The spot where we will trade our vows is a point that leads out close to the water of the beautiful Smith Lake” and that they chose it so that as soon as the ceremony is done, we can capture some stunning sunset pictures together over the lake! 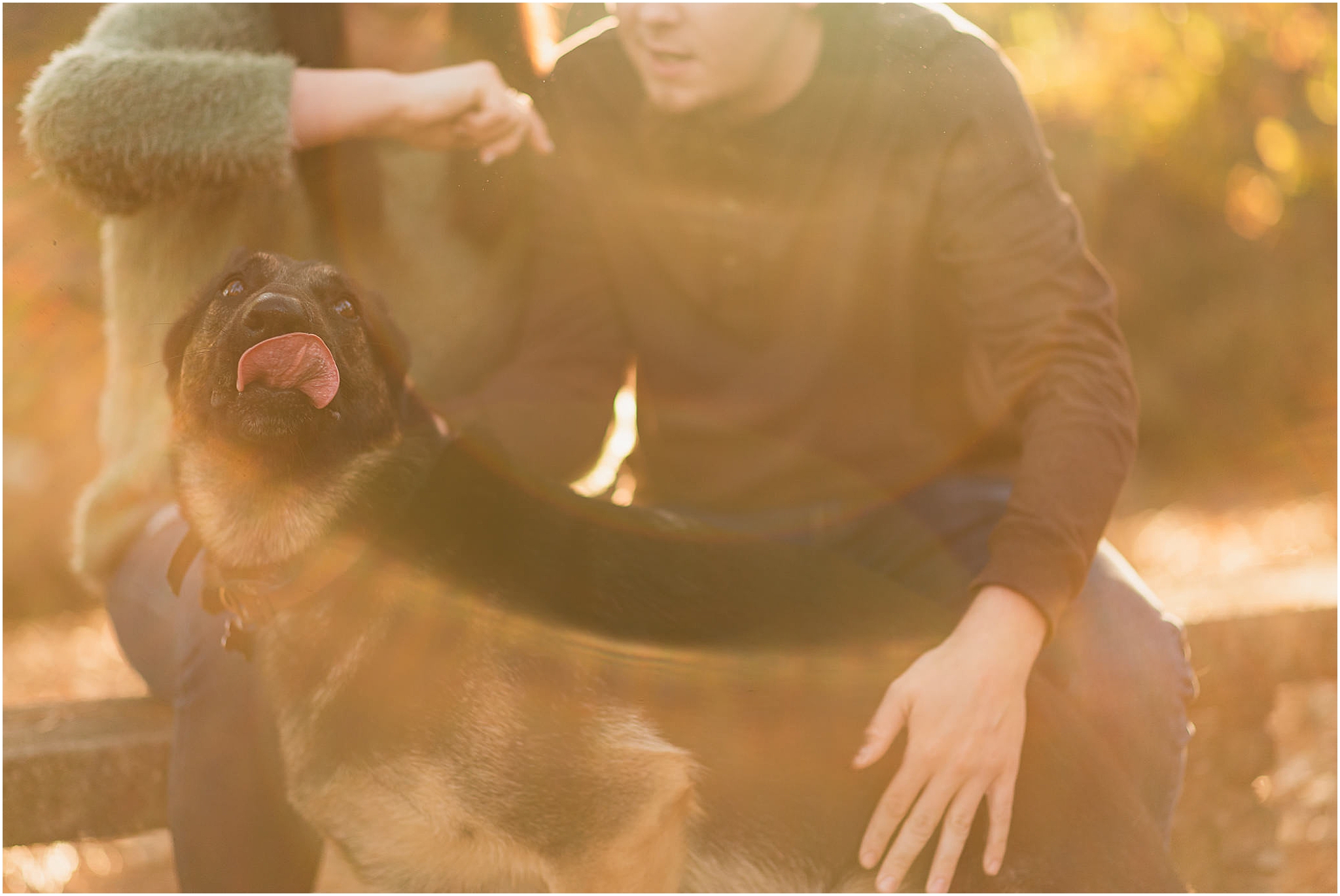 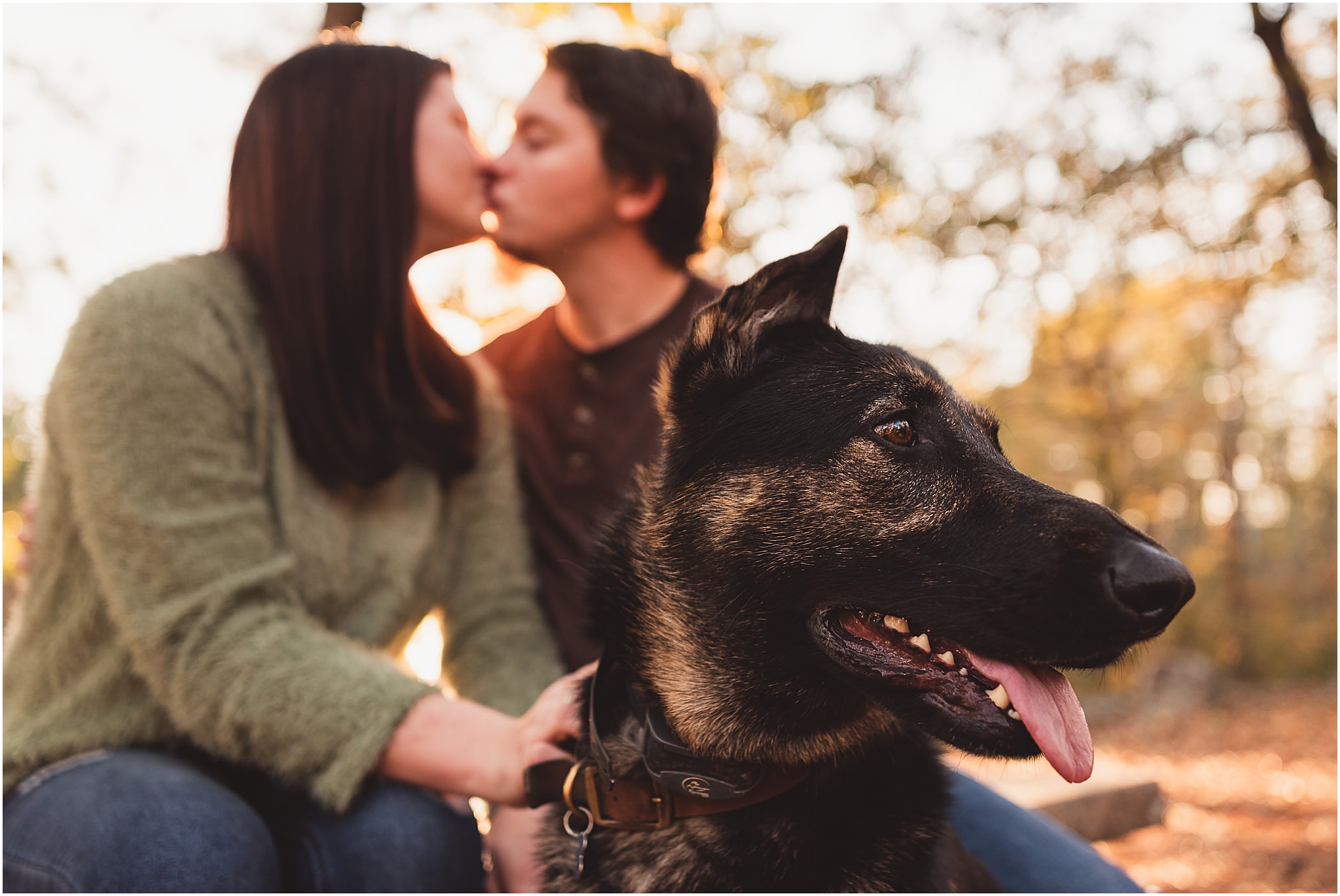 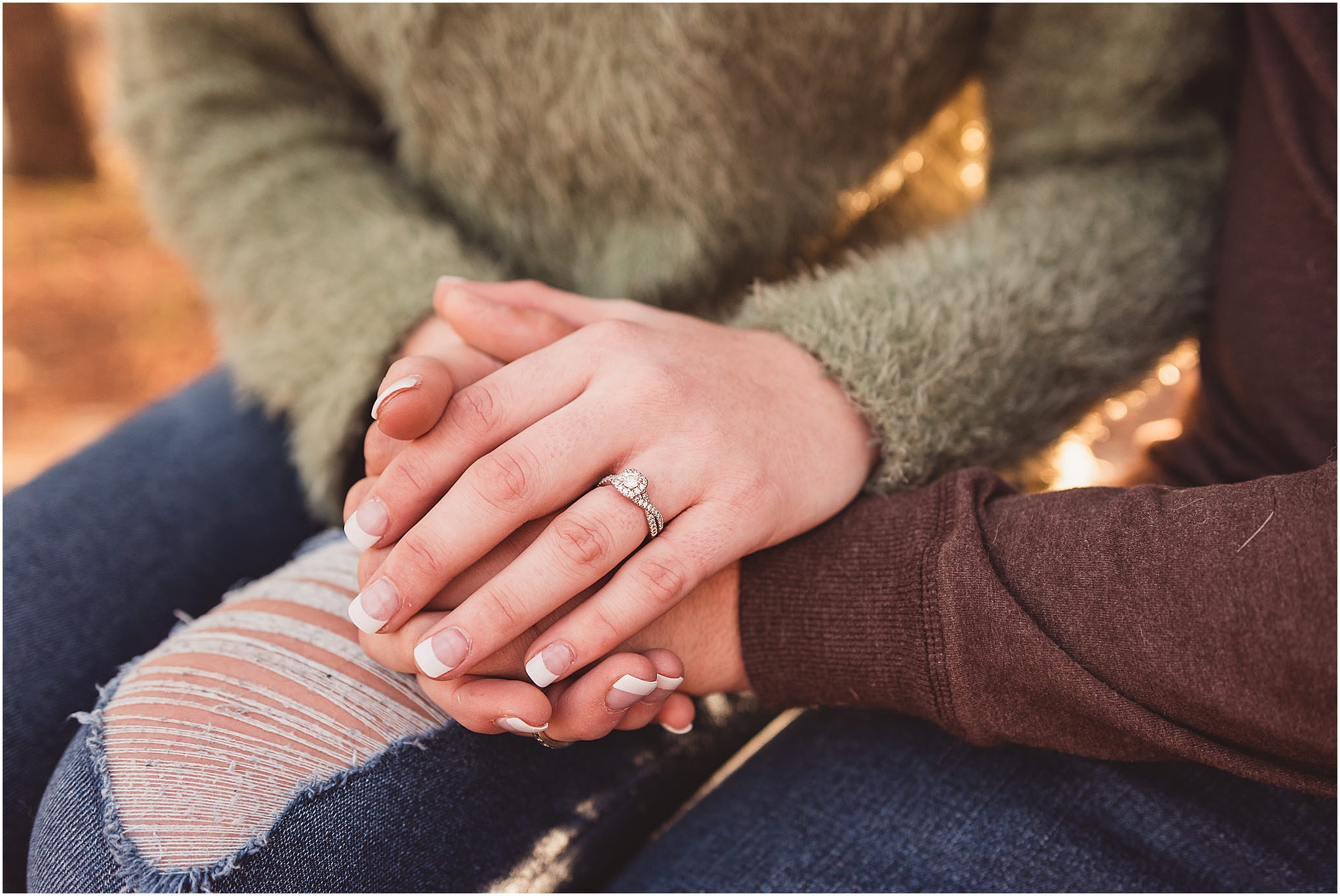 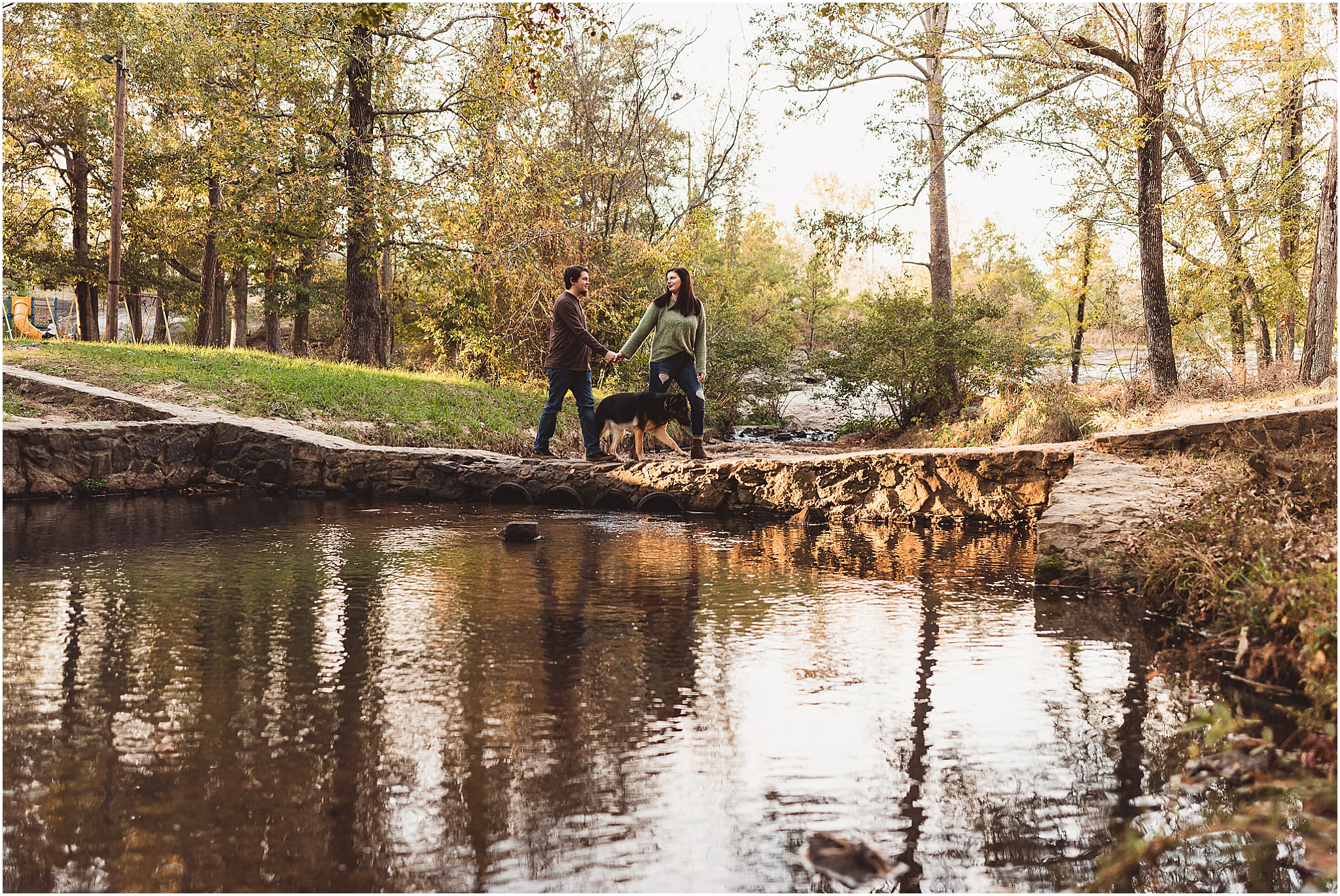 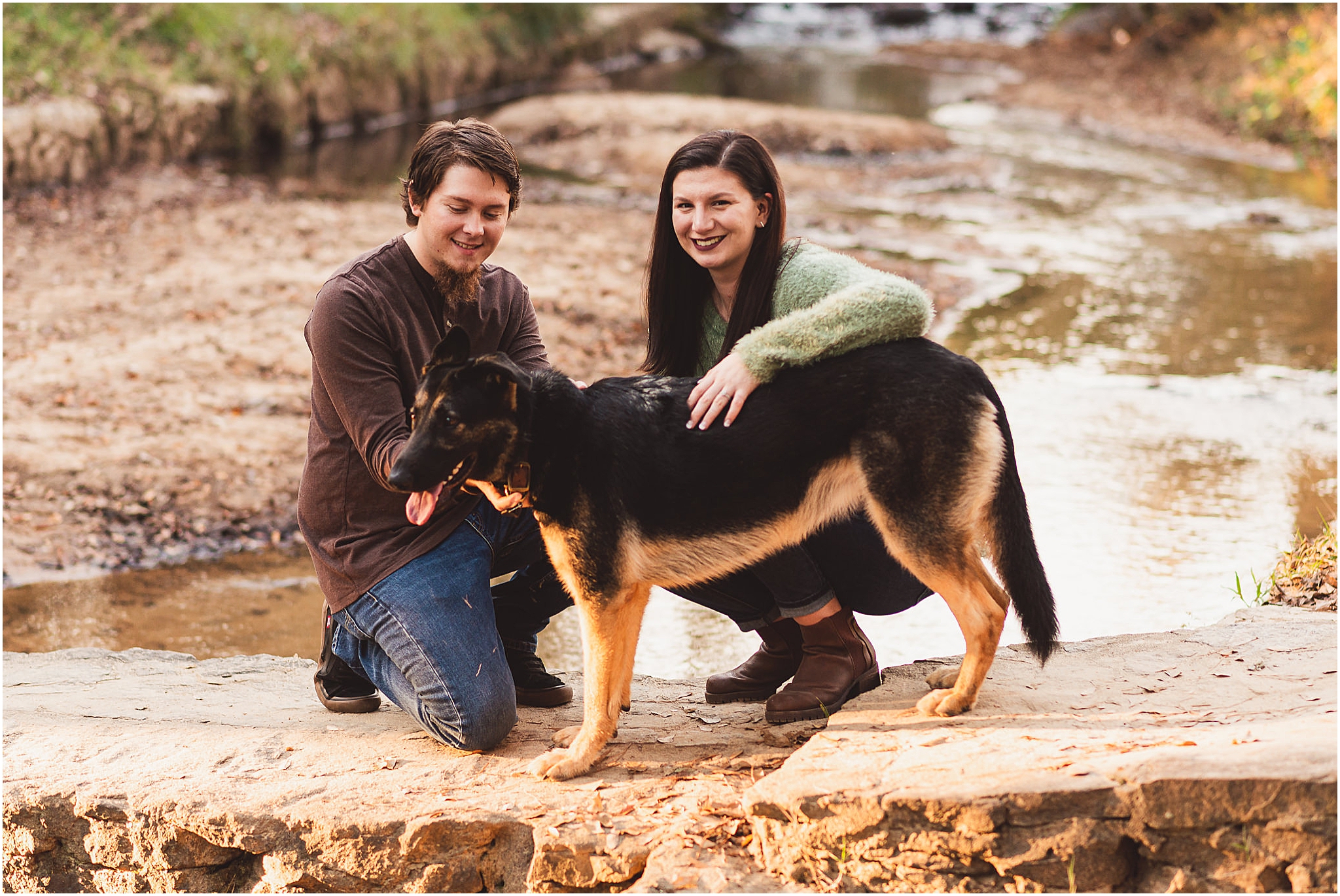 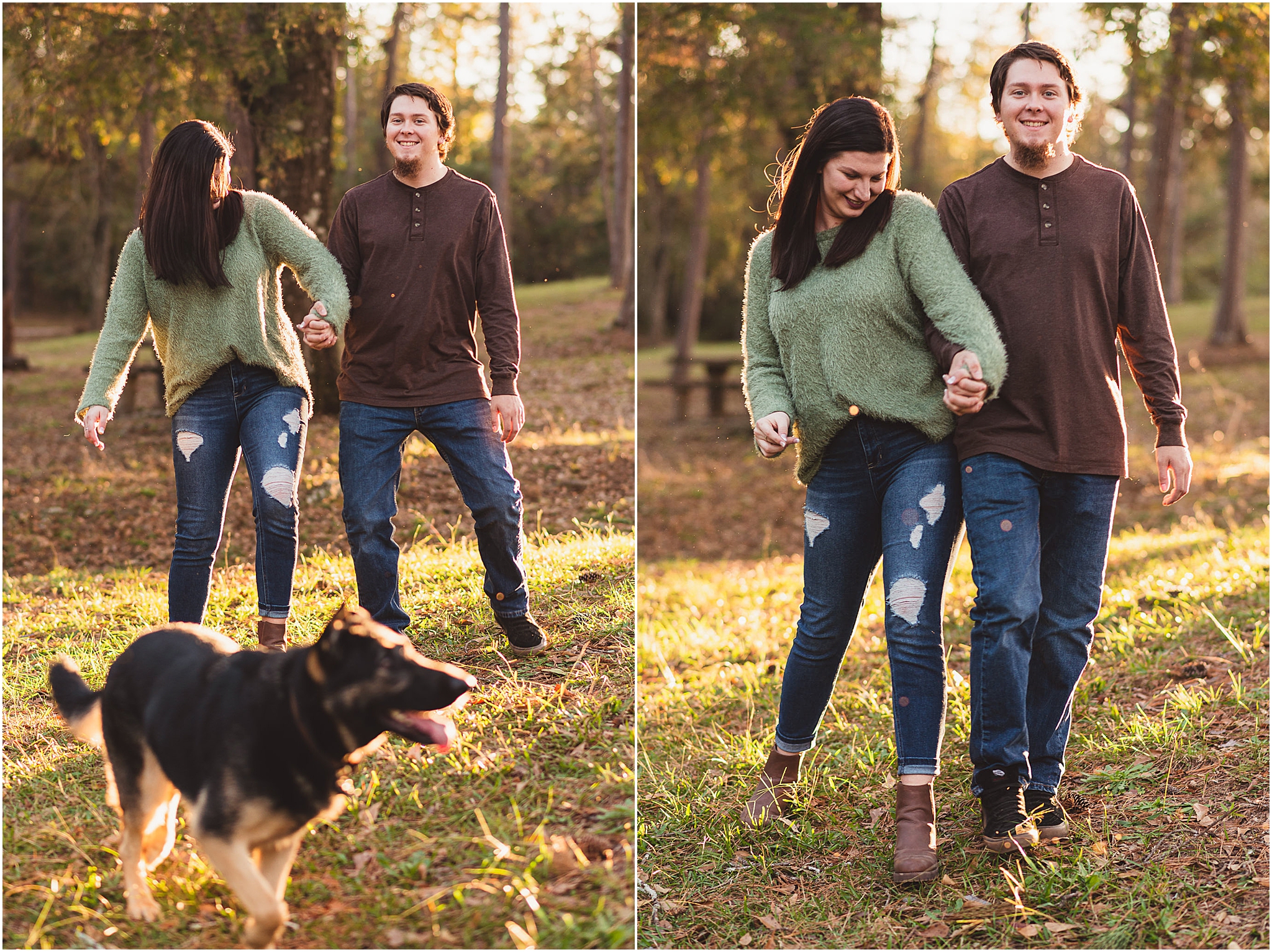 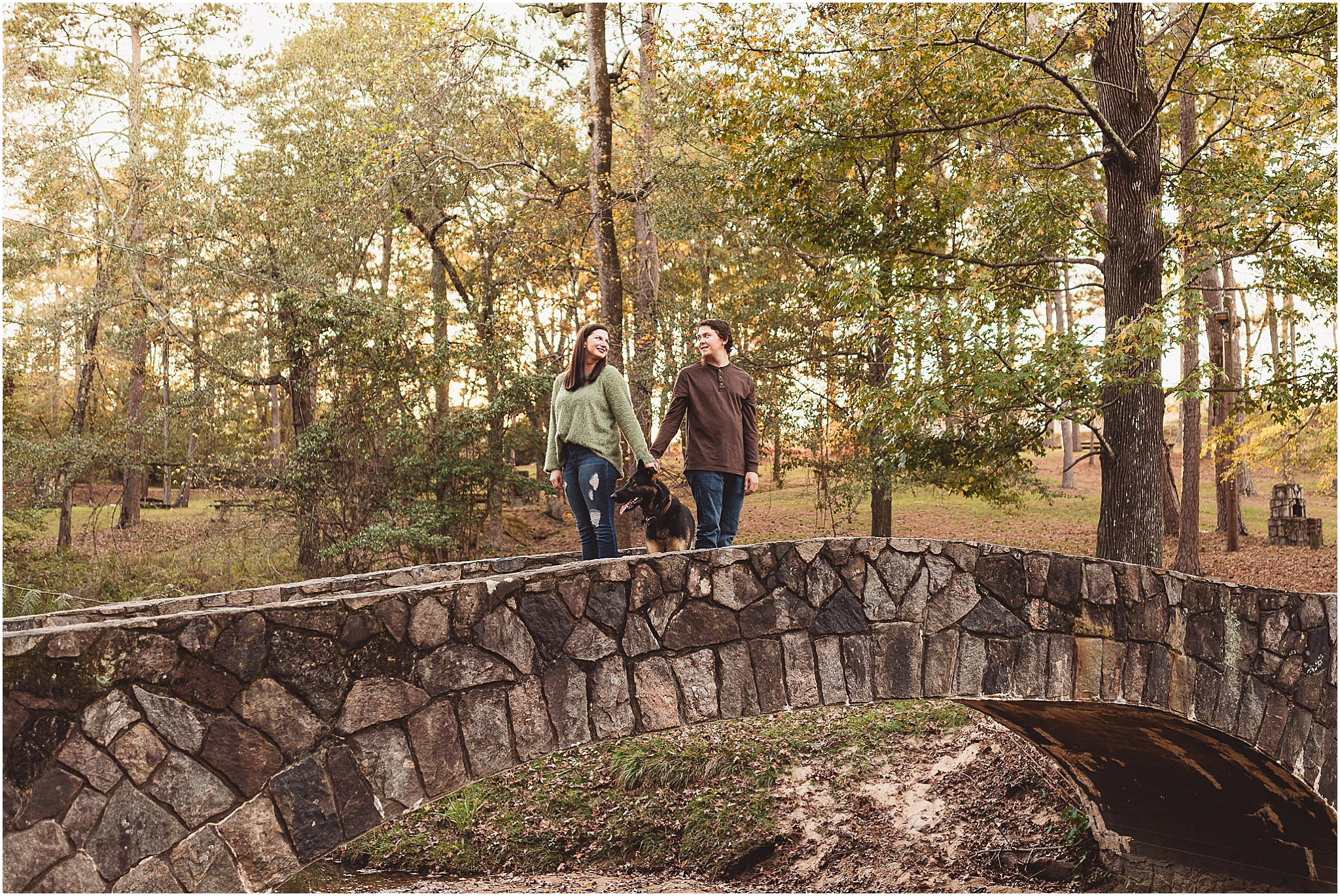 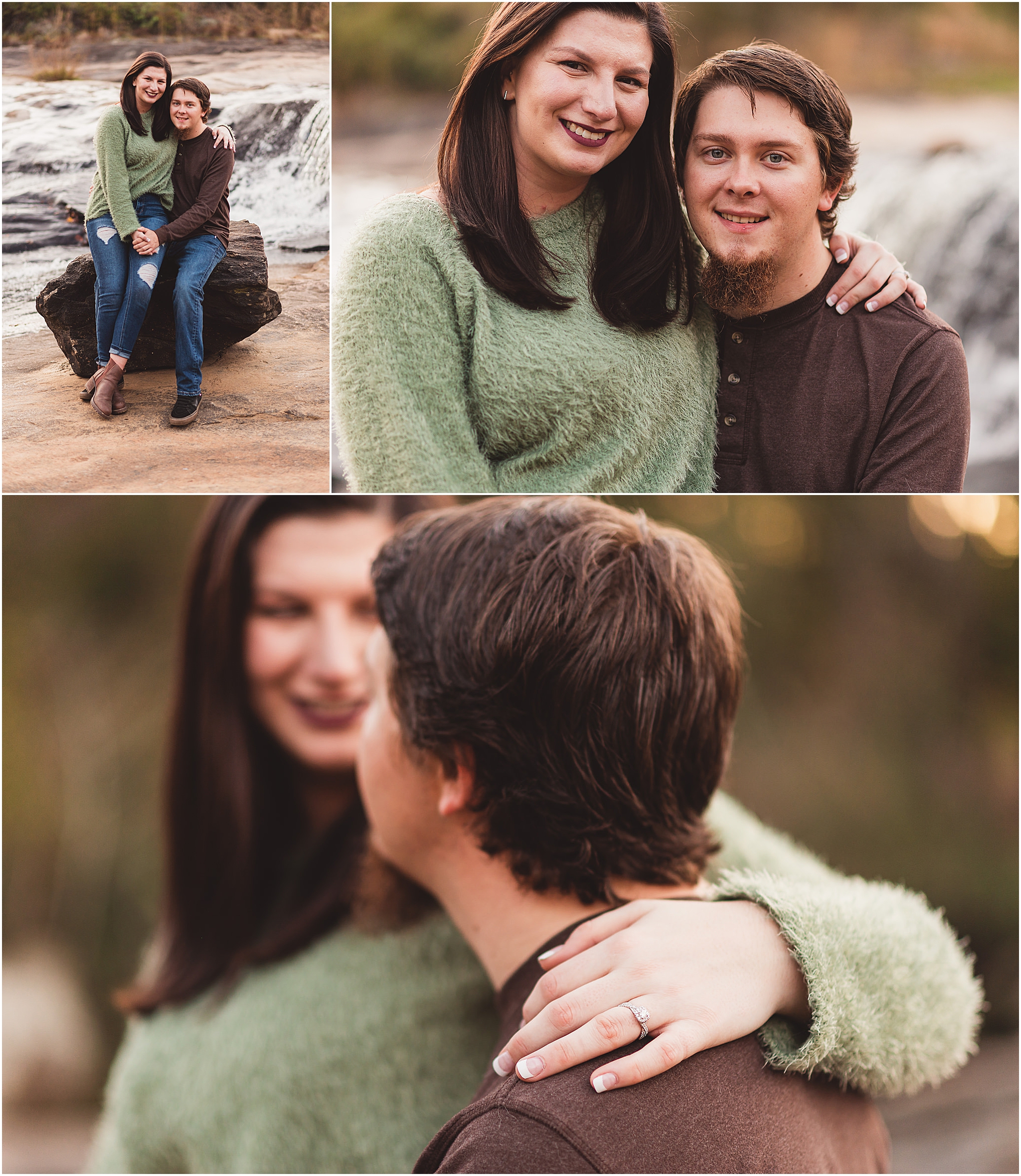 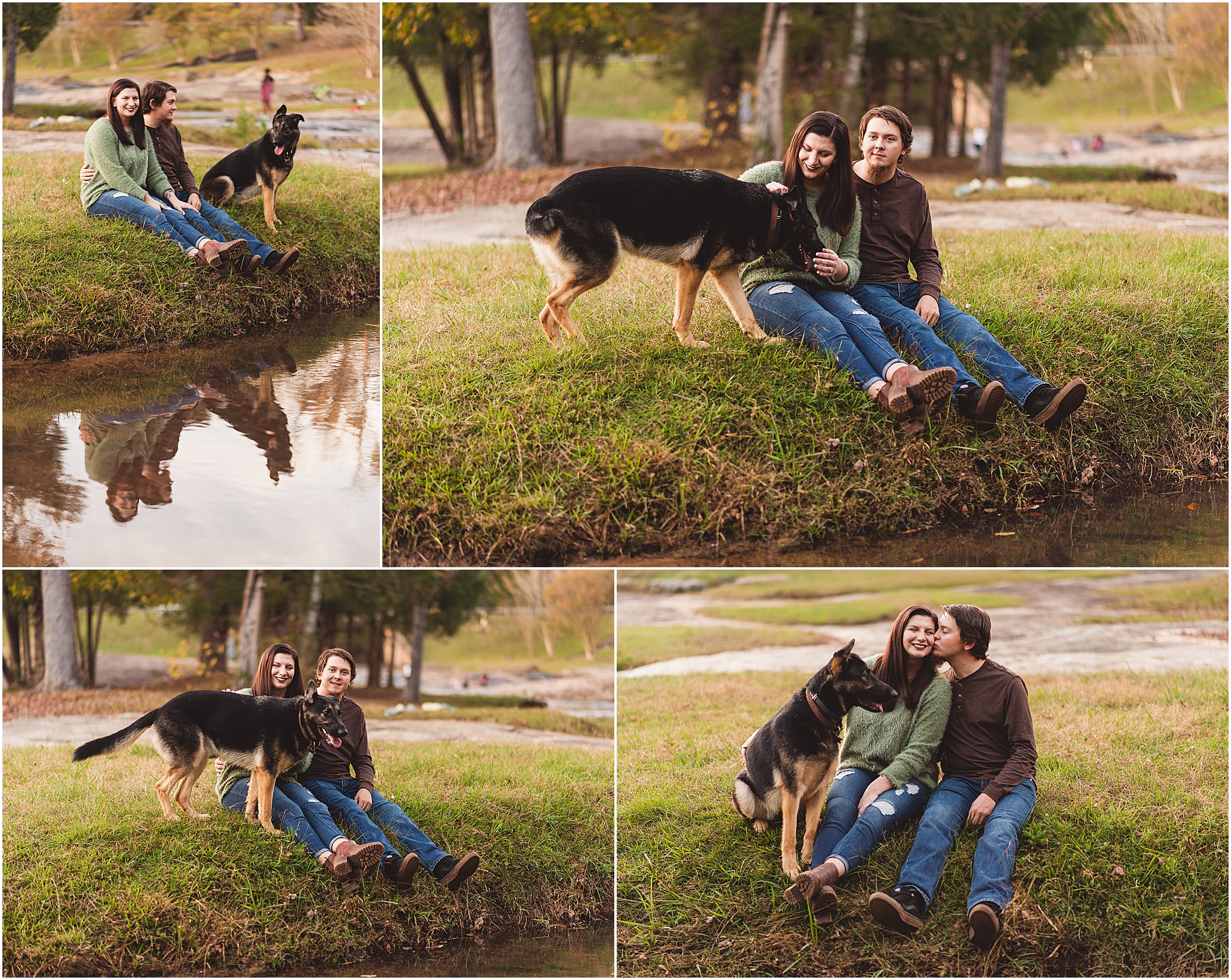 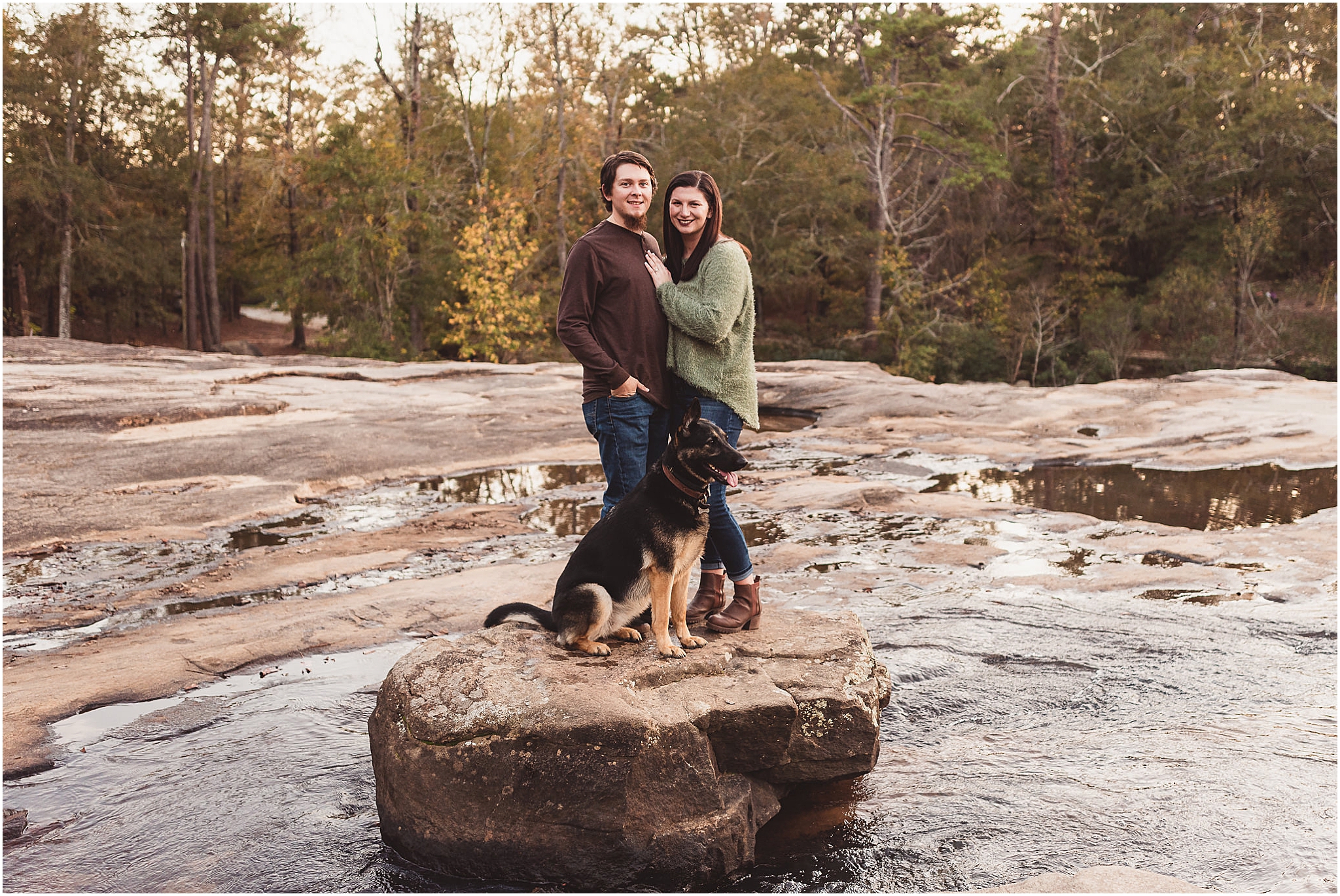 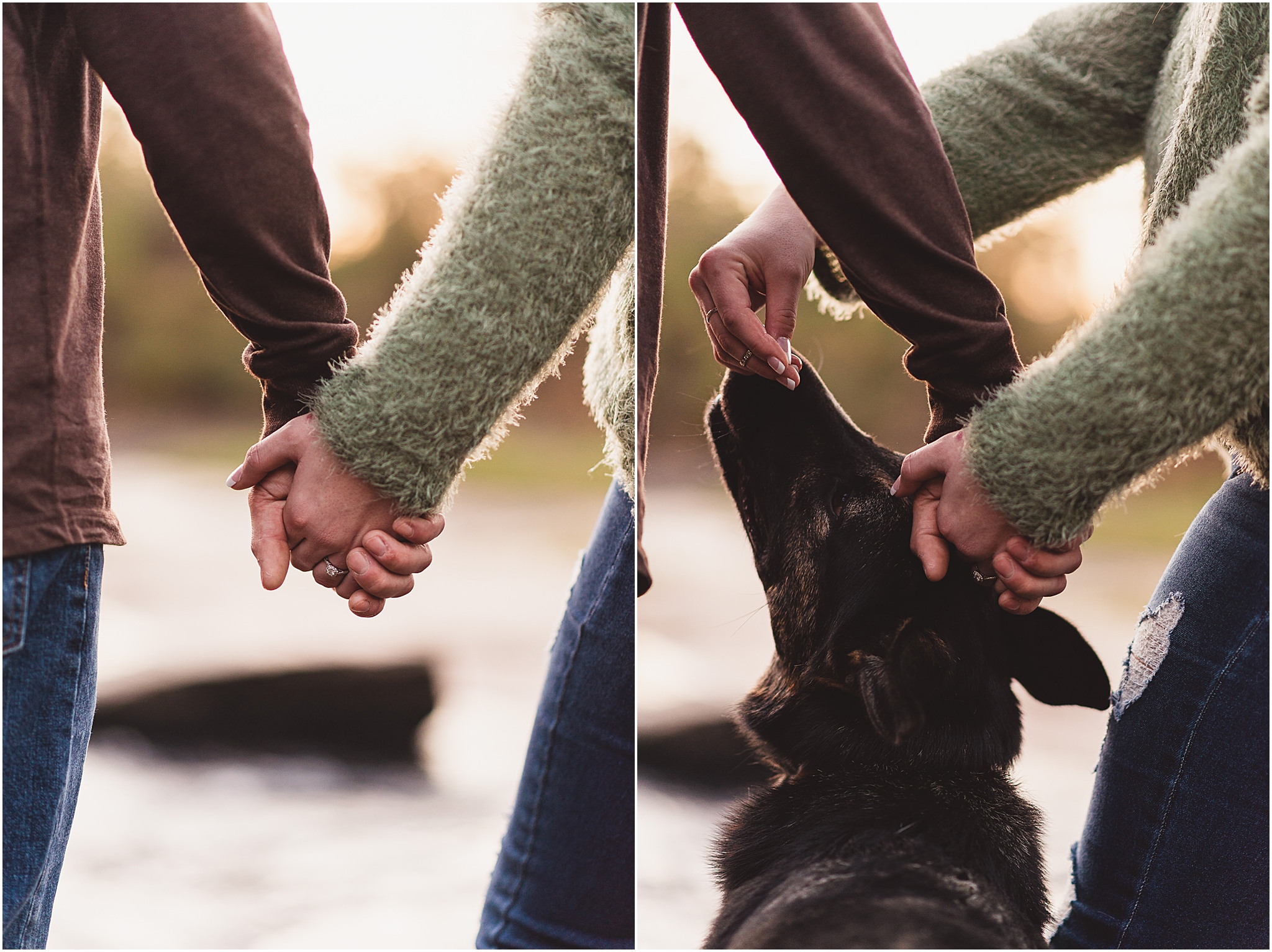 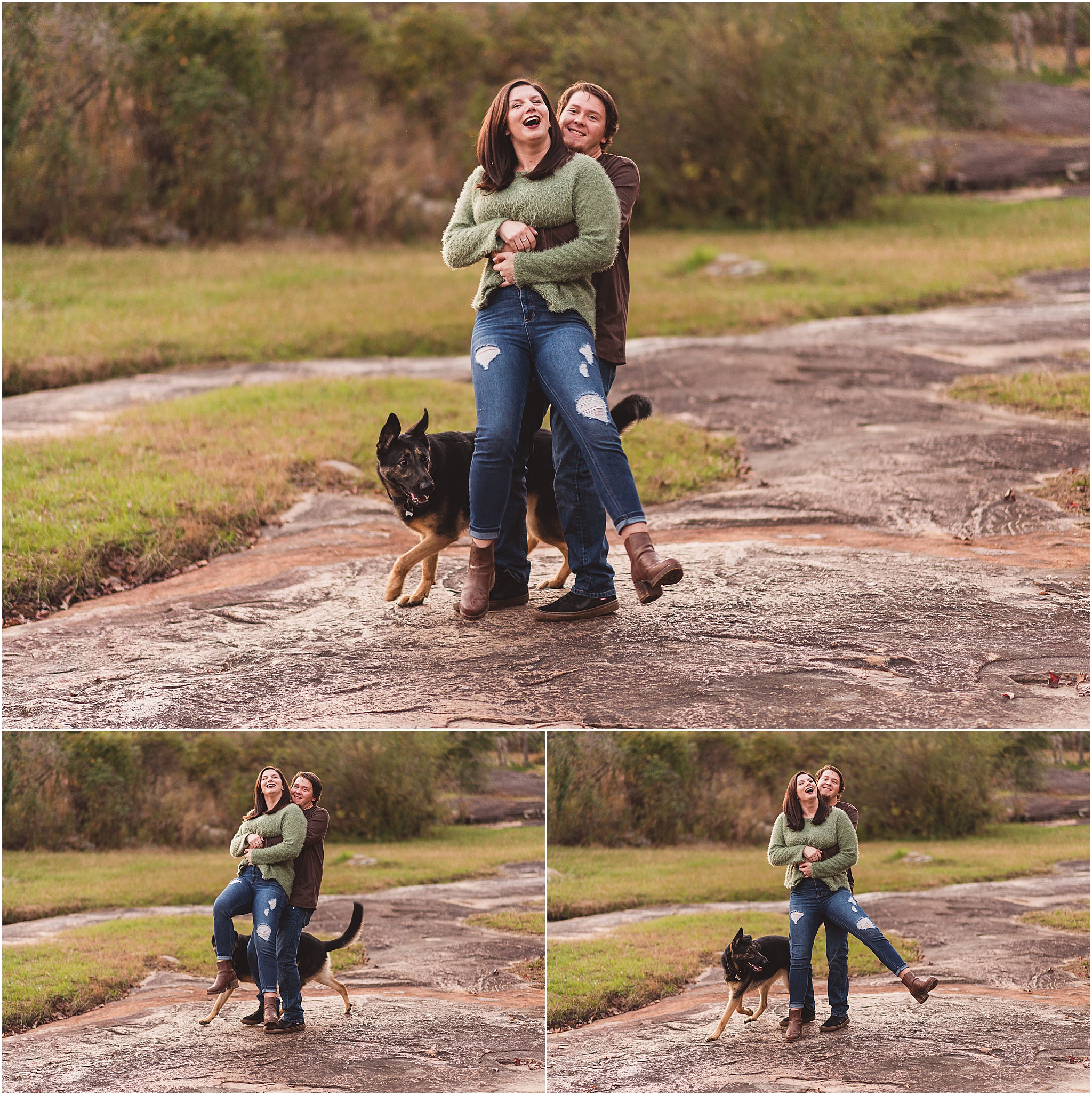 Are you doing a garter toss? Let me know in the c

It’s hard not to love long, flowing dresses for

What if my photographer has never shot at my venue

How can we get pictures that aren’t like everyon

What traditions are you planning to have in your w